Nine of the Best Props to Add Impact to Your Presentation

Nine of the Best Props to Add Impact to Your Presentation

When you use a prop in a presentation, the primary objective is always to add value, clarity or emphasis to a point or an idea in a speech. If used correctly a prop provides the bridge between the abstract and the real world. For example, in his TEDx talk on ‘The Art of Saying No,’ Kenny Nguyen does this very effectively.

He refers to the “sword of yes” and “shield of no,” and picks up a sword and shield to help demonstrate his points. A prop should not just be an irrelevant addition to a speech or a distraction but support the content and/or delivery.

It is probably more impactful if your props become visible only when they are needed. Otherwise, you run the risk of curiosity taking over and your audience will be distracted trying to figure out what it is! Your props should also be big enough for the entire audience to see, hear or feel.

The transition before and after using a prop must appear effortless. Try to avoid ‘the silence’ employed by some speakers immediately before the introduction of a prop as they struggle to get it from wherever it is kept, or straight after it has been used as they attempt to discard their props.

The ending is also important; what happens to your prop after it has been used and has served its purpose? Ideally, it should be seamlessly removed from the stage or hidden away to avoid possible distractions as you continue your speech – unless its visibility adds value. 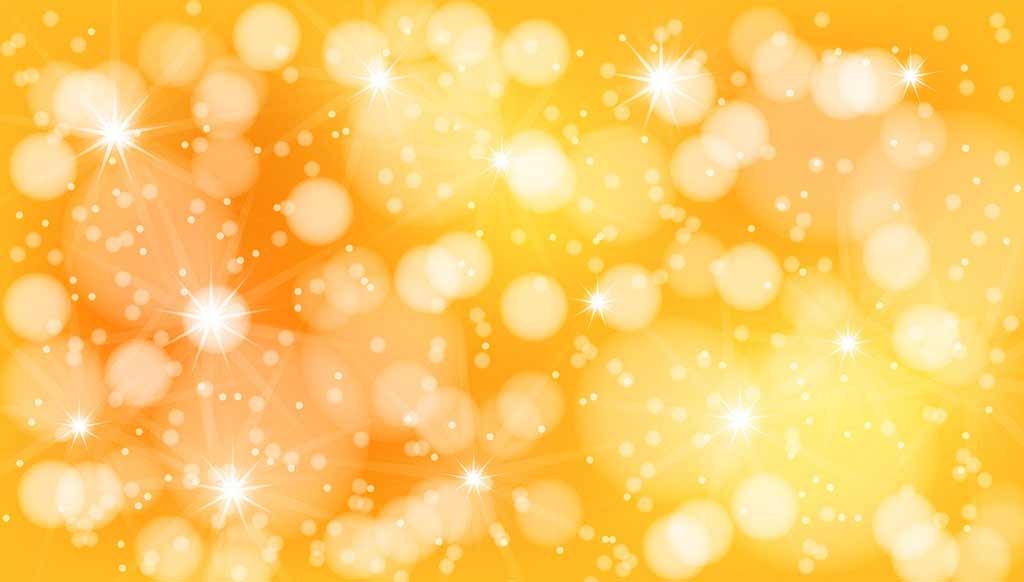 Here are nine of the best, unusual and most effective props you can use to enhance your next speech or presentation.

One of the best, unusual and most effective prop you can employ is the clothes you wear. Your attire communicates with the audience before you utter your first word.  Choose clothing that is comfortable and facilitates easy movement.  Don’t limit yourself to rehearsed movements as there may be unplanned movement during your speech.  Think about your colors, patterns, styles, designs that may offend or endear you to your audience.

It is an important prop that should never be neglected.

A picture is worth a thousand words and a video is worth ten thousand. Most people tend to recall things in pictures. Using pictures or videos in your speech adds another layer and a greater opportunity for your speech to be memorable. This is also one of the simplest and most effective prop that can be used.

To add more layers, if your picture involves written words, try using a slightly difficult to read font. Daniel Oppenheimer, an associate professor of psychology, carried out research and found that texts written in hard to read fonts are usually remembered more than generic fonts. You can utilize this as part of your presentation especially if you’re using PowerPoint slides or a prop with words.

Vocal variety when delivering a speech breaks the monotony and keeps the interest of your audience. Using a prop that make a sound adds even more variety and stimulates the auditory nerves to work harder to register another frequency. An unexpected noise can also elicit a physical response which involves your audience even more in your speech.

Presiyan Vasilev in his 2013 winning Toastmaster world championship speech ‘Changed by a tyre’ used his voice to create a noise made by a broken jack. Changing the tonality of your voice does not exactly qualify as a prop. This speech shows how it adds value.

Try making a sudden or unexpected noise and observe the reactions of others. Sounds can also extend to an unseen prop that may provide background music and help to create an atmosphere for your speech. Imagine a movie trailer without music and the difference is quite startling. Practice your speech with an appropriate background music track and experience the difference music can make.

Using a prop that moves or interacts with the audience gets people to move their eyes, heads, or bodies consciously towards a focal point.  It also focuses their attention to where you want them to look.

Getting your audience to move during your speech provides a break from just sitting and listening. It is engaging and makes your speech more memorable.  It is why most speakers ask audience members to raise their hands or get up and move around a bit.  Every presenter wants their audience switched on for their entire speech however our minds tend to wander at the best of times.  Therefore, getting your audience to respond or engage with your prop ensures they don’t lose focus.

Use a prop that smells: Did that statement cause you to react? The olfactory sense is one of the most underutilized senses when it comes to delivering a speech or presentation.  While it is a difficult prop to use there are clever ways to integrate this into your speech.

In his 2014 world championship winning speech, Dananjaya Hettiarachchi cleverly uses the sense of smell by smelling a rose at the beginning of his speech.  As most of his audience would have had the experience of smelling a flower, this serves to trick their olfactory senses into thinking they are having a similar experience.

This is extremely risky and unpredictable but certainly unusual and potentially unforgettable. The best use of living things in a speech was by Bill Gates in his TED talk in 2009, Mosquitoes, Malaria and Education where he released live mosquitoes into the audience during his talk. This one prop made it into all three categories of the best, the unusual and the most effective prop.  The audience were not only attentive but became emotionally connected to his speech by their fear of getting bit by a mosquito that could potentially cause malaria.  Risky but unforgettable!

If you want to really engage with your audience and make them feel special, then use a prop that is specific to their culture, geographical location, or some shared passion. It will not only enhance your speech, but it will also help to build your credibility as a thoughtful, caring and well researched speaker. It will show your audience that you thought about them as individuals, made the effort to connect and help build trust and rapport.

You can use colors of a local football club, a song associated with your audience or a picture of a famous landmark.

If you are looking for immediate engagement or reaction with your audience, then select a prop that is controversial or unexpected like 2015 World Champion of Public Speaking, Mohammed Qahtani, in his speech ‘The Power of Words’.  The prop used was a cigarette. Smoking on stage? The prop drew immediate attention and he cleverly diffused a potentially controversial start with humor then smoothly linked the use of his prop to the rest of his speech.

Laughter is the shortest distance between two people is a quote by Victor Gorge, comedian, and he was right. Laughter is one of the best emotions that human beings can ever experience. It relaxes the body and makes the mind more receptive. Laughter triggers the release of endorphins, which make you feel good.

Laughter not only relaxes your audience, but it creates an emotional, psychological, and physical connection to the speaker. Most experienced speakers will usually get the audience to laugh within the first thirsty seconds on stage. Depending on your skills at delivery, a prop that results in laughter is a valuable tool to use in your speech. It could be as simple as putting on a hat or showing a slide.

I hope you’ll find something useful in this list. It’s a good starting point if you ever decide to integrate props within your next presentation, and you’ll be able to use your creativity to add other props to the list.

Vinette Hoffman-Jackson is from Toastmasters International, a not-for-profit organisation that has provided communication and leadership skills since 1924 through a worldwide network of clubs. There are more than 400 clubs and 10,000 members in the UK and Ireland.

« Text Alignment in PowerPoint 2016 for Windows

Merge Shapes with Pictures in PowerPoint 2016 for Mac »