How to Give a Short Speech at a Celebratory Festive Event

How to Give a Short Speech at a Celebratory Festive Event

With the end of the year approaching rapidly it means year-end events, parties and other celebratory get-togethers. This may mean you have to give a speech, perhaps short and off-the-cuff or longer and prepared. If you’re a business owner or manager, or perhaps you’re receiving an achievement award, you may well find that you are expected to say a few words. 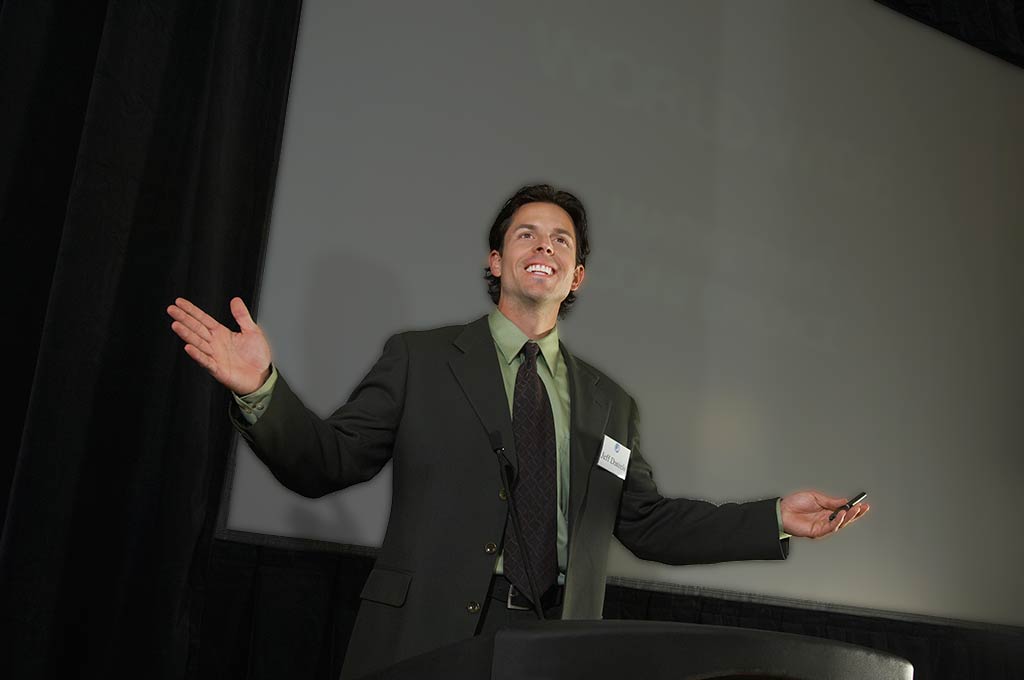 If you know in advance that you’ll be speaking, you’ll have time to prepare but it is worth preparing to say a few words even if you might not be called upon. It helps to have your thoughts and reflections on the year in a handy well-organised form.

Reaching your audience’s emotions is necessary because it produces results. Martin Luther King didn’t have a spreadsheet. He had a dream of justice for all.  He was the master of pathos – appealing to and connecting with the emotions and reaching people’s hearts (also known as ‘pathos’).

Pathos is what we need for a successful speech or ‘few words’ to colleagues and friends.  Let’s look at how you can best achieve this and give the perfect short speech for the occasion.

The Overview of What You Want to Say

In any speech for an occasion, your easy prep guide is:

Shared experience is the basis of bonding for a group of people. This can be a serious thing (those who escaped from the Twin Towers on 9/11 when many friends didn’t) but it can also be non-serious.   I mention this because one of the oft-overlooked aspects of pathos is humour.

If you’re called upon to say a few words at the office Christmas Party, it’s not the time for the heavy experiences. Nor is it the time for I-climbed-the-metaphorical-mountain inspiration.  You can remind your audience of a metaphorical mountain you all climbed together, but I recommend getting right back to the fun stuff.

While this is not limited to the festive season, it’s particularly relevant now.

Why does a business have a Christmas party, or a leaving do for a retiring colleague or someone taking maternity leave?  It’s not something the business sells to customers. It’s not a profit centre. It’s a cost. If they want to lavish money on you, they could add it to a year-end bonus and let you spend it on yourself. Why would your department have a celebratory dinner after you’ve completed a big deal? Again, the cost of that could be put into your pay.

But that would not achieve what a group celebration achieves: bonding of the group. When you make an appeal to your audience’s emotions through speaking about a common experience then you bring everyone together.

What Will You Find Funny?

Of course, what’s funny to a group who experienced it might not seem so rib-tickling to anyone outside the group, which is why examples of this kind of thing normally don’t seem funny–but rather nerdy–to outsiders. There’s a saying people sometime use when a funny line fails to draw laughter: “You had to be there”. This may be cliché, but for speakers reaching out to an audience it’s very true.

You can test my theory with this experiment. Tell a group of friends from outside your workplace the funniest incident you can recall happening at work. Or, tell a group of (non-fishing) colleagues something hilarious that happened on the expedition with your fishing buddies. The lack of common experience will mean they won’t see the humour, even though it’s obvious to you.

When I worked for a bank, I went to the retirement dinner of a colleague from a counterpart bank. The chap who gave the prepared talk was warm, funny, and gave us a good reminder of Jack’s cool calm during a 1987 financial crisis.  After that, several of us were asked to say a few extemporaneous words.

After the others, I related a story of going along with Jack on a charity golf outing which his bank had sponsored.  As we were setting off in the motor-carts, a steward came running from the clubhouse to say that they had a problem with Jack’s car, which they wanted to move, and they’d misplaced the set of keys he’d given them.

“Call Avis!” he cried, puttering off.   Now, if you didn’t know the way Jack concentrated his attention on his clients then this story wouldn’t be funny at all. But it brought the house down, both among the dozen people who’d been at the golf club and with the hundred or so more who hadn’t been there but who knew Jack.

Preparing for an Off-the-cuff Speech!

It may sound strange, but if you’re going to a company event (particularly a year-end party) it’s a good time to prepare what to say whether or not you’re not called upon to speak.  You might just offer a toast of your own to a half dozen people around you.

You can prepare to speak impromptu! Reflect on events and try to recall something outstanding. Remember, you can express your own point of view. If someone else mentions the same event as you do, you can talk about it from your perspective. How did the people closest to you work through it? Your audience will then share in a broader, richer accounting.

Include Essential Detail Only

Think of this analogy to a TV drama. Shows about doctors, lawyers, police etc. don’t show the humdrum and routine elements of the job. Was there ever an entire episode of Suits where a paralegal sat at a table covered in documents and looked through them trying to find important points? For the hour?  No. All you see is the “Aha! Got it!” moment

There’s nothing wrong with this. My point is that you must use a bit of shorthand and cut events down to a few elements which establish the context, followed by the interesting part you want to remind your audience about.

When  you’re reminding colleagues of that time leaflets had been printed to send to clients about “market volitility ” and strategies for dealing  with it, and an intern (with English as a third language) pointed out that “volatility” is misspelled (on the front cover no less),  what details do you add and which ones do you leave out?

I thought it was funny (later, much later) that nobody had read the front cover and that the intern (who normally didn’t speak up) pointed it out.  Correcting a spelling error “in his third language” was the icing on the cake whenever I retold this story.

Celebrations are not the time to share data analysis.  In this situation emotional connection is what counts. Spend some time pondering on what you’ll say.  Use stories and humour (pathos) that your audience will respond to.  That way you’ll share the emotion and feel a genuine sense of celebration.

Paul Carroll is a member of Toastmasters International, a not-for-profit organisation that has provided communication and leadership skills since 1924 through a worldwide network of clubs. There are more than 400 clubs and 10,000 members in the UK and Ireland.

Status Bar in PowerPoint 365 for Windows »