Obama Gets Back on Message

Obama Gets Back on Message

Marcus Porcius Cato (234 BC – 149 BC), a senator in the glory days of the Roman Empire, was of the firm belief that his country should attack rival Carthage (Tunisia today). So persistent was Cato, he concluded every speech in the senate—regardless of the subject—with the phrase, “Ceterum censeo, Carthaginem esse delendam,” meaning, “Furthermore, I think Carthage must be destroyed.” Cato’s perseverance paid off: Rome finally launched the Third Punic War and did indeed destroy Carthage.

Message repetition is also one of the fundamental techniques of:

However, today’s politicians—for whom messaging is a matter of public life or death—find it difficult to stay on message for one very simple reason: their diverse constituencies have conflicting agendas. As a result, politicians characteristically try to be all things to all people and end up satisfying none. 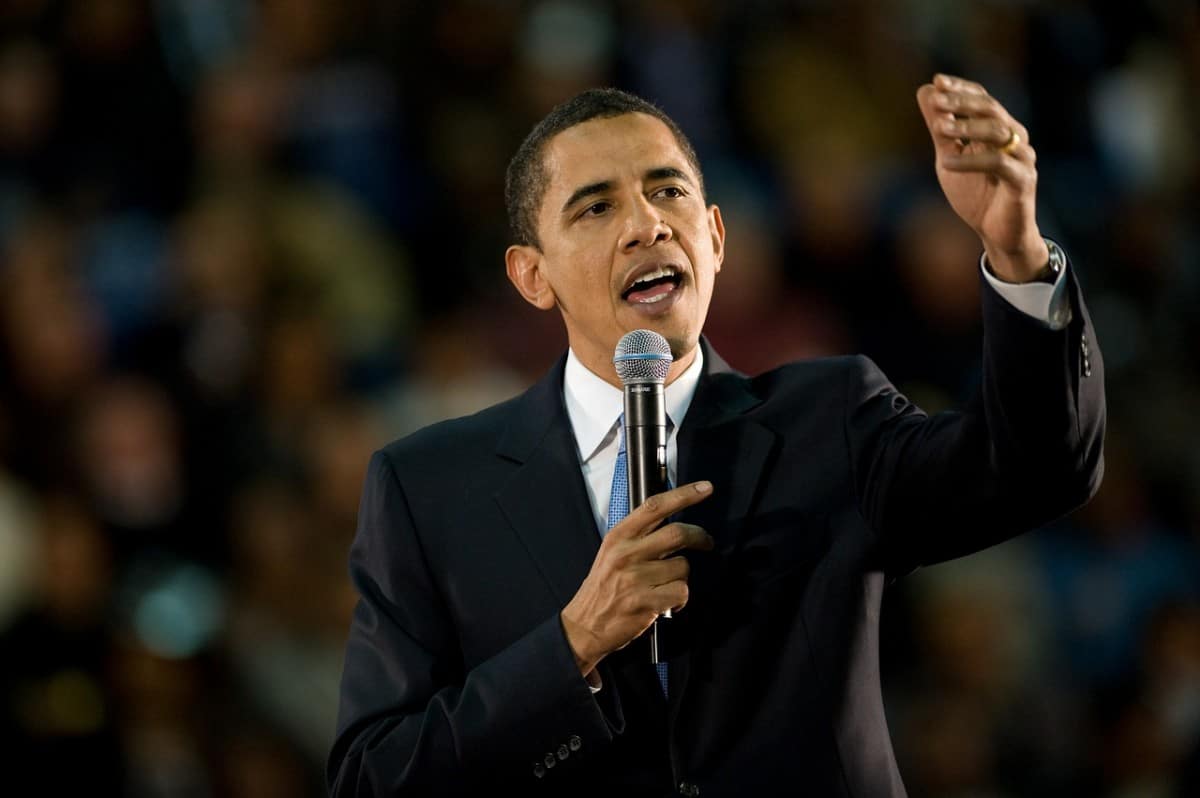 Witness President Obama’s vacillating positions on the uprisings in Egypt and Libya. Pardon the play on words, but the shifting sands of both of those North African revolutions caused him to equivocate on his foreign policy. But the president finally got back on message with his domestic policy, and the timeline of how he did that provides a lesson for speakers and presenters.

In the 2008 presidential race, Mr. Obama hammered home his campaign slogan, “Change We Can Believe In,” so often and so effectively, it helped him win the election. No such slogan—or consistent message—appeared during his first two years in office. Then, in January, during his State of the Union Address, Mr. Obama introduced the phrase, “Winning the Future,” and he repeated “the future” a dozen times in the speech.

Michael Scherer, the White House correspondent for TIME magazine and the author of “Swampland” blog, took note of the new messaging in a post called The New White House Messaging Strategy: Repetition and Precision. In it, Mr. Scherer analyzed two speeches Mr. Obama made two years apart at the same location, Georgetown University. The first, in 2009 during the recession, was about his economic recovery policy; and the second, in March of this year, was about his energy policy. In the first, the president stood in front of a cluster of American flags, in the second he stood in front of a light blue background emblazoned with repeated images of the words, “Winning the Future.” Mr. Scherer explained:

This change is a direct result of a newly retrofitted White House communications operation, with David Plouffe, Obama’s 2008 campaign manager, running the show. “A huge value has been placed on precision and repetition of language, in terms of we know what our message is, and we repeat it and repeat it,” one senior administration official tells me. “The whole new communications structure was designed to have greater discipline and stronger message consistency.

Mr. Scherer went on to note that the president proceeded to repeat his “Winning the Future” message, “almost every day since this year’s State of the Union address, no matter what else—Arab uprisings, Japanese earthquake, new foreign air invasions—has been going on.”

By the time Mr. Obama returned to Georgetown in mid-April to give a major speech on fiscal policy, he used the phrase “win the future” three times. Only when he delivered his annual comedy routine at the White House Correspondents Association Dinner and then his dramatic announcement of the killing of Osama bin Laden, did the president take his foot off the pedal.

But the day after the bin Laden statement, Mr. Obama stepped on the gas again. In a Rose Garden speech honoring the 2011 National and State Teachers of the Year, he referred to the importance of shaping the future three times.

Ceterum censeo, define your own message and repeat it often.

This blog was originally published on Forbes as Obama Gets Back on Message.

Jerry is the founder and president of Suasive, Inc., a presentation and communication consulting company. One of his earliest efforts was the Cisco IPO roadshow. Following its successful launch, Don Valentine, of Sequoia Capital and then chairman of Cisco’s Board of Directors, attributed “at least two to three dollars” of the offering price to Jerry’s coaching. Since then, Jerry has coached over 600 IPO roadshow presentations that have raised hundreds of billions of dollars in the stock market.

File Formats in PowerPoint 365 for Mac »