Is a Picture Really Worth a Thousand Words?

A picture is worth a thousand words—we’ve all heard this saying a thousand times and more. Frankly speaking, that observation may not be true all the time! So what are those scenarios when this is not true? 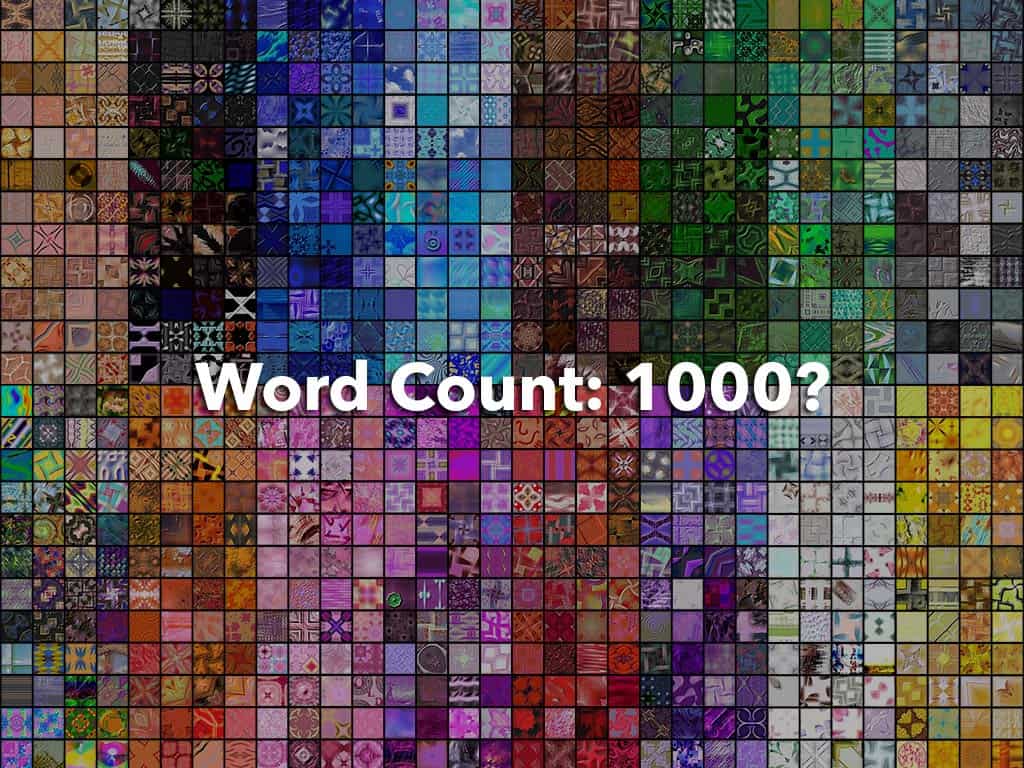 A picture on a slide can certainly tell a story, but that story needs to be retold by the presenter. Many presenters and slide designers take the analogy of a picture being equal to a thousand words quite literally—and they believe a message or story has been provided to the audience, just because they added a picture! It is quite possible that the audience thought of a different story, especially since the presenter did not explain why he or she had to show a picture of an airplane in a presentation about managing finances!

2. Relevance is the Key

A picture is only effective if it is relevant to the content of your slide—just any picture will not work. In situations like this, it is better not to use a picture than using the wrong visual. Many times, slide designers and presenters fall into this trap of using a visual that is so generic that it might be used to explain a hundred concepts. A classic example is a picture of the light bulb or a picture of people shaking hands. These clichéd pictures have been used so often, and audiences have seen them in so many slides—resulting in them not being so relevant anymore!

More than one picture to illustrate a single concept is a picture too many. Remember, two pictures may not be worth two thousand words! Yes, you can use multiple pictures if one builds upon the other. For example, you may show a famous building in one picture, and a close-up of some carving on its exterior in another picture. That way, the second picture would add value to the first picture.

A picture that distinctly shows a human being of one race may not work too well in a multi-racial or international audience. In such a situation, explore using silhouettes. It is surprising how much more you can express with a mere silhouette.

A picture worth a thousand words sometimes may need a caption of five to seven words. Don’t shy from using captions that explain the picture!

6. Pictures of the Same Style Stay Together

The right picture style is also important. The contemporary trend for the last few years has been to use photographs rather than cartoon-style clip art. However, do remember that a commissioned cartoon is entirely different from cartoon-style clip art — if you use a great cartoon that has a message which is relevant to your presentation, then that’s very acceptable. As already mentioned earlier, silhouettes are also a great option.

Picture quality is a very significant issue. Do not use visuals that are blurred, pixelated, or pictures that are out of focus.

8. Crop Out the Unrequired

Picture cropping can be very useful. Try to crop to an area of the picture where you want to focus the audience’s attention.

To know more, do read about Public Domain and Creative Commons. You may also want to learn about using photos in presentations.