The Single Most Important Factor For Persuasion

The Single Most Important Factor For Persuasion 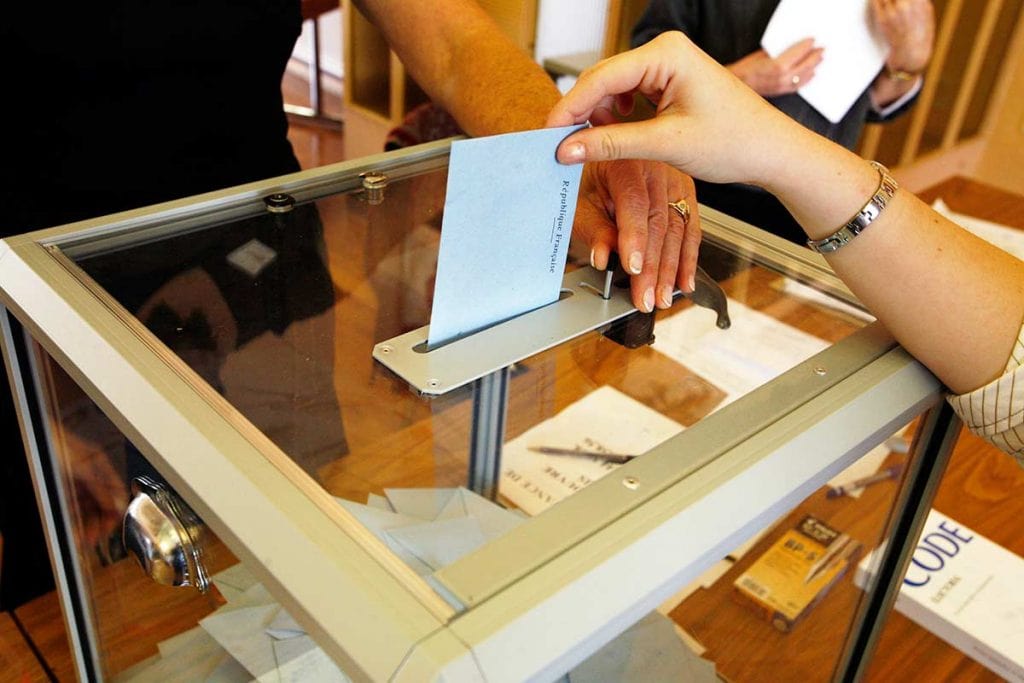 An indisputable fact of life in every company, every industry, every vertical, every geography, is that salespeople sell features when they should be selling benefits instead. This mistake is also chronic in presentations because presenters too often focus on their own message to the exclusion of their audiences, causing them to think: “Why should I care?” or “It’s all about you!”

Politicians fall into the same trap. A recent scientific study about persuasion in the political arena found that each side of the political spectrum tends to appeal only to the principles of their base and not to those of the opposition. Doing so not only fails to move any voters beyond those who are already committed, it also drives the wide wedge in our polarized country ever deeper.

The latter problem is the equivalent of a presenter from a startup company pitching for financing only from an existing investor, or a salesperson selling only to existing customers. The salesperson thus gives up the possibility of gaining a new client or, better still, capturing a competitor’s customers.

One of my clients, a senior executive at a major telecom equipment company, learned that a potential client company he was pursuing decided to go with a competitor. He asked the client for one more chance to pitch. He began his presentation by complimenting the clients on their choice, listing the positive features of his competitor’s product. Then he stopped and said, “But…” and proceeded to list how his own company’s product features would better serve the client’s requirements. That’s a double down of the benefits.

He won the deal.

The authors of the scientific study described how politicians could double down their benefits in a recent New York Times article:

Clearly, tailoring benefits to each unique constituency produces a greater impact. This same approach is applicable to anyone attempting to convince anyone else to act; to vote, to buy, to invest, to approve, even to donate. Understand your audience. Who are they? What do they want? What are their fears, concerns, and hot buttons? Whether you are a salesperson, a presenter, or a politician, make your answers to those questions an integral part of your message.

If politicians were to do that, it just might begin to bridge the gaping chasm that is now dividing our country.

This blog post by Jerry Weissman was first published on his site at Forbes. He has written five books on presentation skills. His most recent, Winning Strategies for Power Presentations, published by Pearson, is available now from Amazon.

Jerry is among the world’s foremost corporate presentations coaches. His private client list reads like a who’s who of the world’s best companies, including the top brass at Yahoo!, Intuit, Cisco, Microsoft, Netflix, RingCentral, Mobileye, OnDeck, CyberArk, and many others.

Jerry founded Suasive, Ltd. in 1988. One of his earliest efforts was the Cisco IPO roadshow. Following its successful launch, Don Valentine, of Sequoia Capital, and then chairman of Cisco’s Board of Directors, attributed “at least two to three dollars” of the offering price to Jerry’s coaching. That endorsement led to more than 600 other IPO roadshow presentations that have raised hundreds of billions of dollars in the stock market.

« Select and Deselect Shapes in PowerPoint 2016 for Windows