30 Million or a Billion PowerPoint Slides?

30 Million or a Billion PowerPoint Slides?

Since 2001, we have heard the 30 million figure as the number of PowerPoint presentations created each day. Many years have gone by, and no one has provided a new, updated number—but someone did provide a number that was largely unnoticed as the figure was a passing reference in a keynote that spoke about so much more?

This fundamental change that we are making to Office; this fundamental platform shift of Office, where the users—the 1 billion plus users of Office are available to you as developers.

The slide at that time mentioned that Office has 1.5 billion users. 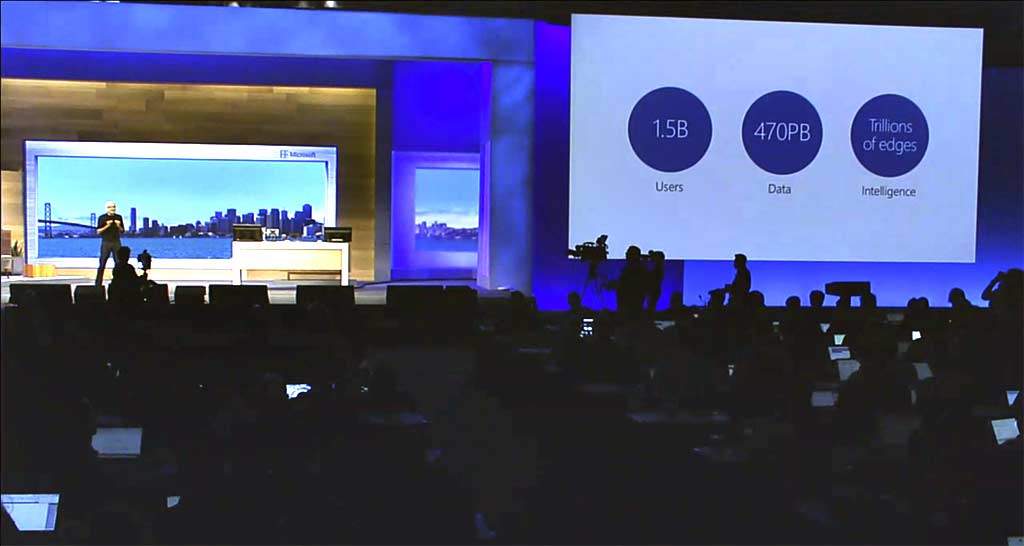 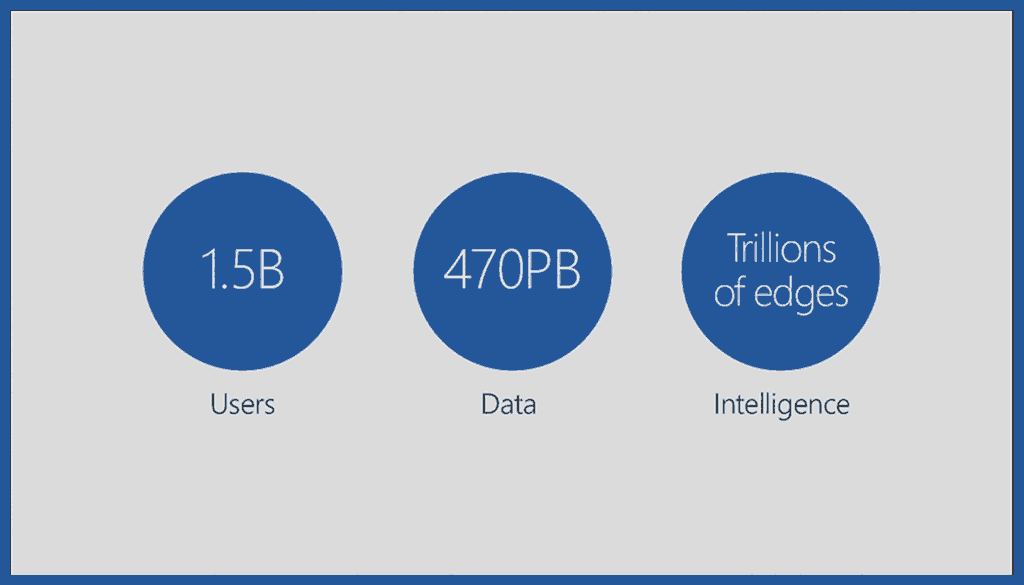 If you want to hear the entire keynote, here is an embed. Go to 1:28:21 to hear the part where Satya talks about “the one billion-plus users of Office.”