Explore Bézier curves, and how they can be created in PowerPoint.

A Bézier curve? What’s that? It’s a fancy French name for a simple curve, used in computer-based vector programs. These curves can be scaled indefinitely without losing their smoothness. 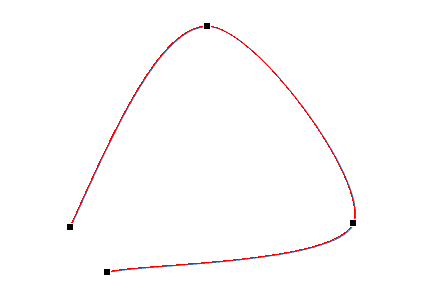 PowerPoint has four line-drawing tools. These are:

PowerPoint MVP, Echo Swinford has a nice tutorial on using Bézier curves in PowerPoint on her site. While the tutorial was created for older versions of PowerPoint, the basic principles work the same in any version of PowerPoint.