What Surprised Me in a Recent Research on Memorable PowerPoint Presentations

I have recently completed a research study on what makes PowerPoint presentations memorable. 1,540 people participated in the study and after 48 hours, they remembered an average of 4 slides out of 20 slides they viewed.

This finding is perhaps expected: unless there is some repetition and enforcement, memory fades quickly. There were however a few observations that I found surprising and almost counter-intuitive to what we’ve been taught as communicators. So here are the surprises, along with some principles to consider before you design your next PowerPoint presentation.

During the study, participants were assigned to various manipulations of a 20-slide deck. Some people viewed text-only slides, others viewed slides where the text appeared near neutral visuals (e.g., if the slide mentioned the concept of time, the text was accompanied by the picture of a clock).

At a conservative alpha level (significance level), neutral pictures did not lead to better memory of the content. However, participants did remember four slides, even though they were purely text-based or the neutral visuals did not help. What does this mean for creating PowerPoint presentations?

Text is still a potent design element. Even though it has been abused by many, text can be used in creative ways to break away from too much visual intensity. Many content designers currently have access to lots of stock photography databases, and we may soon face the other extreme, where death by PowerPoint arises from too much visual stimulation. If you’ve attended a presentation where everything looks like a photo album, you know what I mean.

In any slide sequence, the brain needs a break. One of the ways to provide it is by using text. The example below shows how this would play out in a visually intense presentation. Looking at this business example, can you tell how the text-intensive slides provide a visual pause, and may impact recall by refreshing attention and by zooming into one important point? 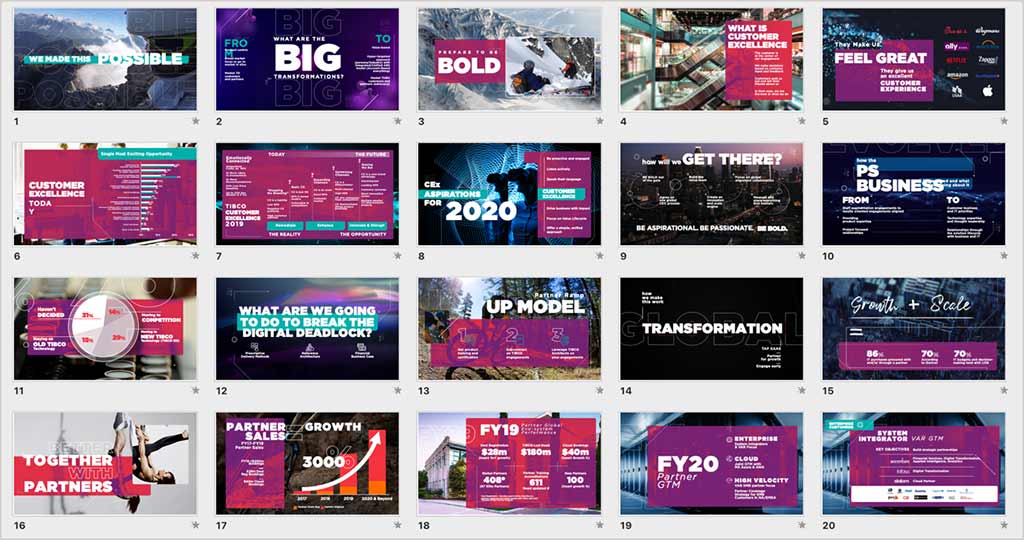 Figure 1: Text can still be a viable design element, if it is not abused

In order for text to be a consistently memorable element in presentations, it must contain words that depict visual imagery. The more “visual” the text, the more memorable the slide. Notice the difference between saying “We took a trip to the mountains” versus “We visited the snow-capped peaks of the Sierra Nevada mountains, where we stayed at a log cabin in a skiing resort.”

Surprise #2: Adding Emotional Images to Slides Did Not Improve Memory

Typically, emotion enhances recall because it activates two regions in the brain (hippocampus and amygdala), which are important for the encoding and retrieval of memories.

In the current study (for the conditions that used emotional images instead of neutral images), it is possible that emotionally charged images (e.g., kittens, bomb, person skiing on sand, complicated yoga pose, frog waiting to be kissed, etc.) were not strongly associated with the content. In some conditions, participants remembered individual images, but could not remember the content on the slide (e.g., “I remember a picture of Nicole Kidman but have no idea what it was related to”).

This confirms existing research according to which emotional elements benefit from a “spotlight” effect or act as an “attention magnet” and consequently lead to privileged processing, resulting in enhanced memory for the image but not for the peripheral details. You may have experienced this situation if you watched a funny commercial, and later related the humorous bits to a friend, but realized you had no idea what the ad was promoting.

What does it mean for PowerPoint presentations? Ensure that if you are using emotionally charged pictures, they are well integrated with the concept that is important for your audience to remember. What does “well integrated” mean? You can achieve integration in many ways; in this article, I will address two: proximity and continuation.

Proximity means ensuring the emotional image you use is as close as possible to the explanatory text; this works because close elements are perceived by the brain as being part of the same group, which means it will be easier to remember one thing versus several things. From this regard, default PowerPoint templates may be fundamentally flawed because they invite the separation of text and images.

Figure 2: Default PowerPoint templates may be inherently flawed for ensuring “memorable presentations” because they invite separation, not integration, of text and images

Figure 3 shows what happens when the text is integrated with the image, versus when the text is separated from the image. The image is very clever and the ad would benefit if the actual product logo or screen shot were closer to the coffee cup. Figure 3: Better integration of the product with the clever image may lead to better recall

The reason why sometimes commercials are memorable in terms of emotions but not the product they advertise is because it is more difficult for the brain to remember associations than it is to remember images. If I emailed you in a few days after you read this article and asked what you remember, it will be easier for you to reproduce the idea of the coffee cup and the clever levels of productivity on it, but it will be more difficult to produce the name of the payroll program.

The image below is better in terms of integration of text and visuals. The only enhancement would be to make the UCLA text more evident at the top of the tag – after all, the source that paid for it should be important to remember… If we’re relying only on the text that is outside the tag, the association might be harder to remember. But overall, this is a great example of integrating text and pictures, and abiding by the principle of proximity. 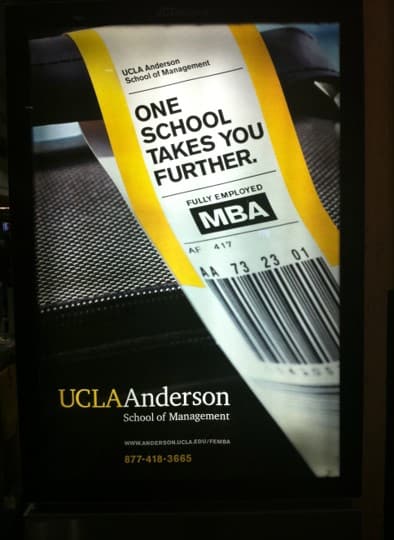 Figure 4: Example of well-integrated product information and clever image. The entity name at the top could attract more attention to create an even stronger association between the school and its rewards.

Take a look at the next example for integration of text and pictures. This is an ad, but its layout could easily be a PowerPoint slide. Notice that the layout does not comply with the convenient default templates in PowerPoint of “click to add text here” and “click to add picture here.” In this example, text and picture are overlapped, leading to better integration and possibly better recall. 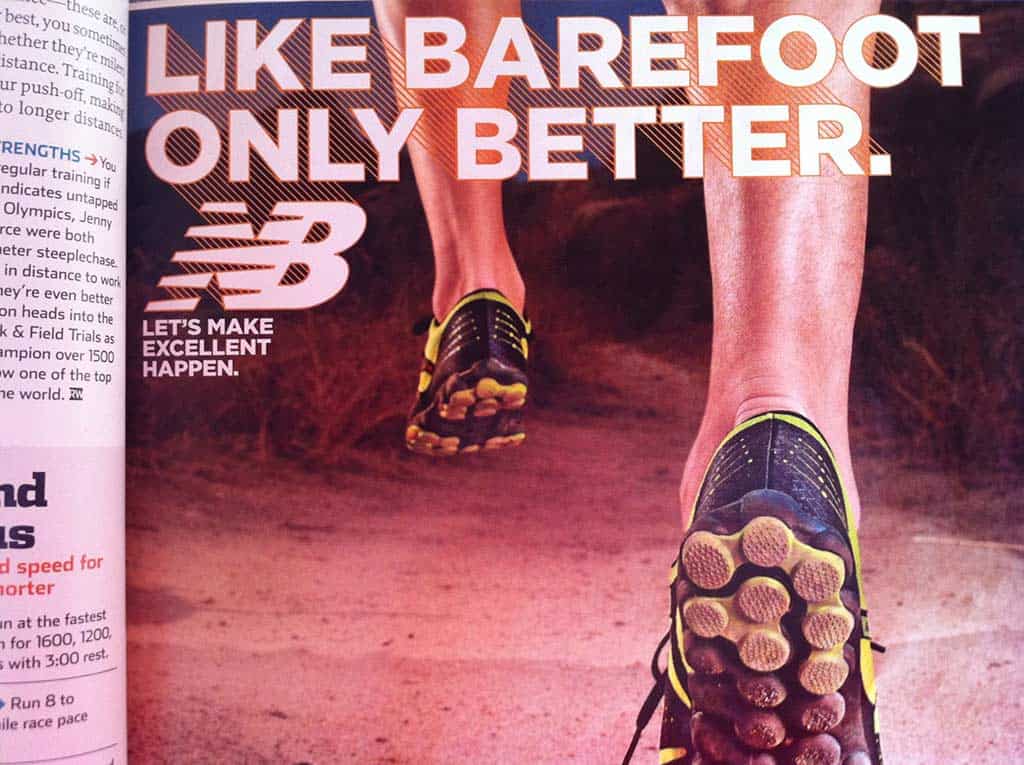 Figure 5: Text and picture are overlapped, leading to better recall because the brain does not have to struggle to remember the association

Unfortunately, what often happens in business presentations is that text and pictures are presented as separate objects. Notice in the example below how the text is in one area and the image in the other. This is difficult to recall later because the brain has to remember the image (which is concrete) and the association (which is abstract). Between the two, it is likely that the image will linger in memory a lot longer but the connection with the text may be lost.

Figure 6: Separation of text and image may not lead to better memory because it is harder for the brain to remember associations

The second way you can achieve better integration of text and images is to ensure continuation in the PowerPoint layout. Continuation occurs when the eyes are guided to move from one object to the next object (elements arranged on a line or curve are perceived to be more related). Sometimes, when presenters create PowerPoint files in a rush, and without much knowledge of design principles, text and graphics are placed arbitrarily; there is no continuation from one part to the other. The example below indicates arbitrary design.

Figure 7: Example of arbitrary design, where nothing aligns with anything. There is no strong line that leads the eyes around the slide.

Notice in the next example, how the eyes first go to the picture, then they are following the gaze of the protagonist and naturally progress to the rest of the text. We are “toured around” the layout, even though there is no presenter to defend the context. 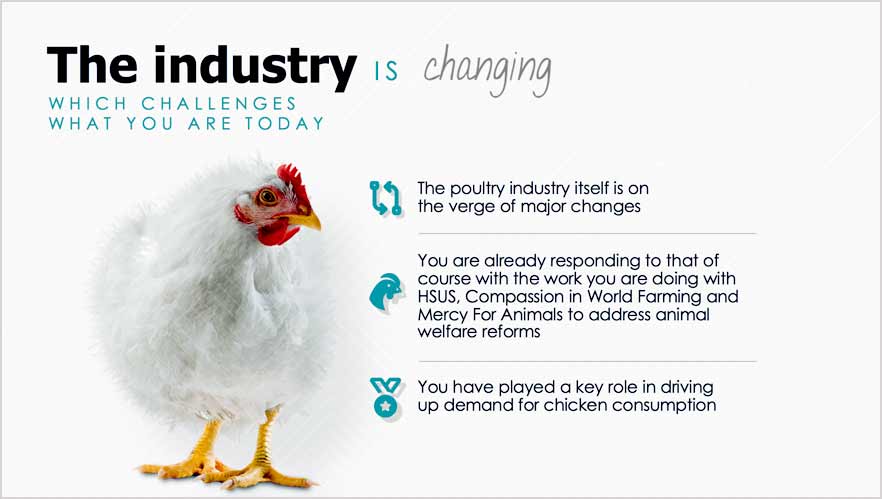 Figure 8: Example of good continuation; our eyes follow the person’s gaze and then focus on the text.

When you use people pictures (or creatures with eyes) in any of your layouts, the viewer’s eyes will look where they look. If you use objects, at the very minimum, make them “face” the text. 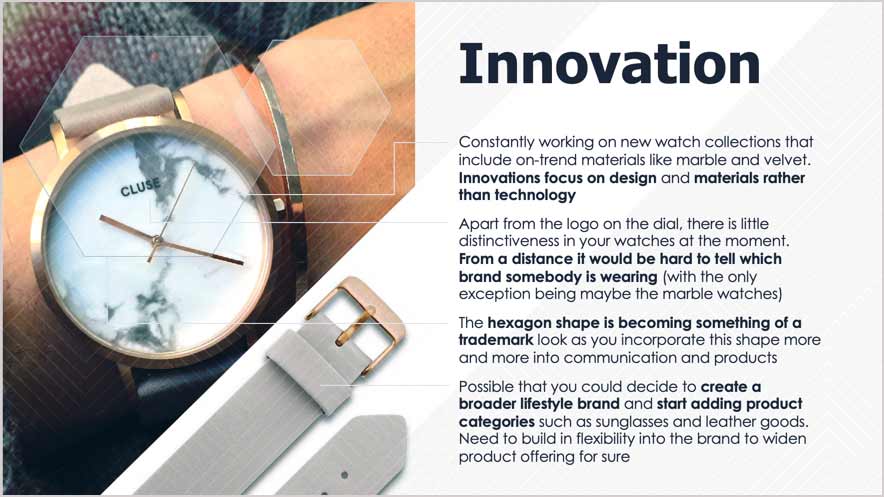 Figure 9: Example of good continuation; if you are using objects, make them “face” the text.

In summary, as you analyze slides in your PowerPoint decks, ask these questions:

Answers to these questions will lead you closer to a state we often desire: memorable presentations.

Carmen Simon‘s presentations and workshops help business professionals to use communication and presentation skills to increase revenue, train or motivate others, and overall to stand out from too much sameness in the industry. A published author, Dr. Simon is frequently invited as a keynote speaker at various conferences. She is the founder of Memzy, a company that helps business professionals from all fields improve their presentation skills, whether they deliver content face-to-face, online, or create on demand presentations.