If you see one more picture of people shaking hands or a light bulb, then you will know that the slides themselves must be unimaginative. How do you create an imaginative thought process that goes beyond clichés?

Since its launch in 1990, Microsoft’s PowerPoint has become an integral tool for business. With 95% market share and over 1.2 billion users worldwide, it is estimated that millions and millions of PowerPoint presentations are made each day. The fine art of preparing slides has become as second nature as sending an email or attending a meeting, yet consistently PowerPoint producers and presenters are sabotaging their own pitches by including clichéd and tired images that contribute to failure.

In order to identify those images that are conducive only to failure, Swedish image bank Pickit and UK PowerPoint designers Eyeful Presentations have collaborated to research what to avoid when preparing a PowerPoint presentation. Based on an analysis of traditional PowerPoint pitch documents that have failed to win new business in 2015, as well as insight from investors and decision-makers within key organisations, the 10 most commonly (over)used clichéd images that can be regarded as ‘unlucky charms’, and should be avoided from common PowerPoint usage, so as to increase the odds, are as follows:

© iStock: What does a picture of cogs really say? 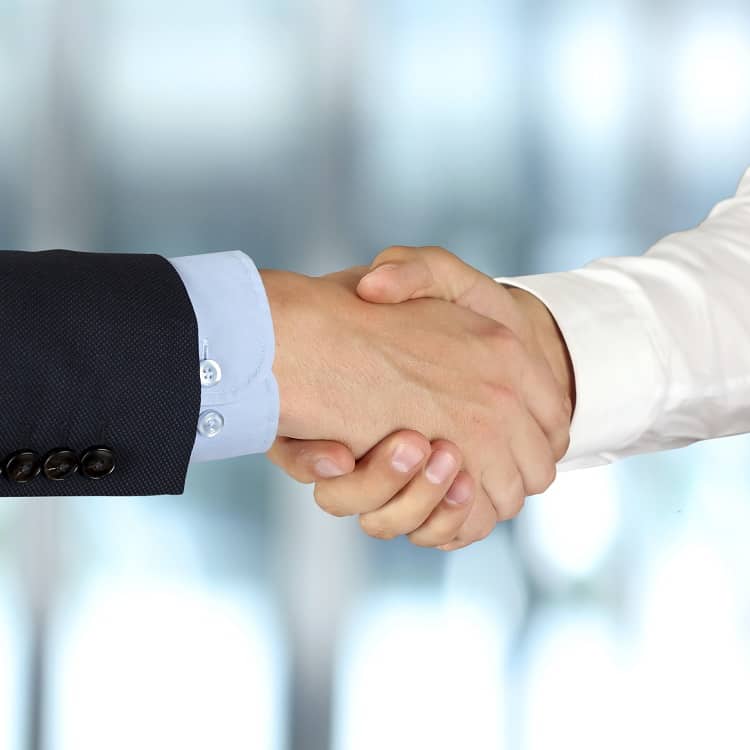 © iStock: This image may illustrate partnerships, but will anyone still be awake to see it?

Conversely, though there are many images to avoid when creating a presentation, there is no one ‘killer image’ that is disproportionately successful. All pitches are invariably different, catering to specific audiences.

One technique, however, that is found to be consistently successful is that of ‘visual subtext’. Visual subtext requires the audience to process an image before understanding it fully. By forcing this cognitive function, the image has far more resonance and impact; therefore, reinforcing the message the presenter is looking to share.

If starting a new venture, for example, an image of a chicken and egg could contain the symbolism and visual subtext of starting something from scratch. Similarly, if launching a partnership with a separate organization, an image of matching salt and pepper shakers might reinforce the feeling of ‘togetherness’ without appealing to clichés. 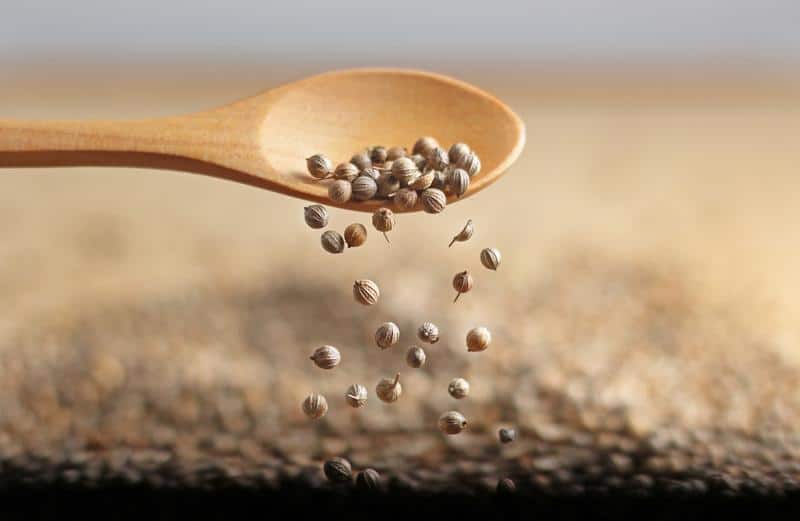 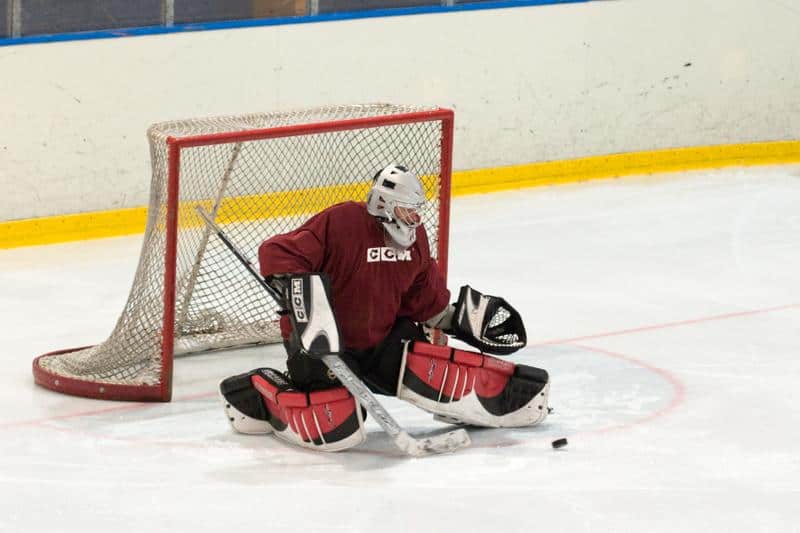 © Pickit: This image could work very well for making a point.

Let’s face it: the widely known stock photos that were considered high standard in the 90s will not impress your customers in 2016. Strive for original, authentic imagery found in crowdsourced image banks and avoid overused clichéd stock images that engender indifference or even antipathy on the part of your customers.

Pickit is a marketplace for presentation images. It is a Swedish startup that works with unique curation dedicated to serve slide show presentation creators. Distribution is integrated and easily accessed by over 1.2 billion users in Microsoft apps such as PowerPoint, Sway, Word, Windows 10 and in Windows Phones.

The Pickit Market contains photos from thousands of photographers worldwide and any person or organization can publish and sell their photos on Pickit Market. The company will return 60% of all income to photographers.

You May Also Like:
– Pickit Plug-in for PowerPoint: Conversation with Henrik Bergqvist
– Pickit Brings Free Pictures to PowerPoint Again
– Overcoming Clichés in Pictures

« Flip Shapes in PowerPoint 2016 for Windows

Text within Shapes in PowerPoint 2016 for Windows »