Six Ways to Win With Words

Six Ways to Win With Words

“Words, words, words! I get words all day through,” are the exasperated lyrics exclaimed by the title character of My Fair Lady, the classic musical play and film. Her exasperation is with the speech professor who is drilling her in word skills as part of an effort to elevate her social status from flower girl to an upper-class lady. Henry Higgins, the play’s fictional professor, is also exasperated—and so are countless real speech teachers and coaches, writers, and editors—with the decline of the English language. 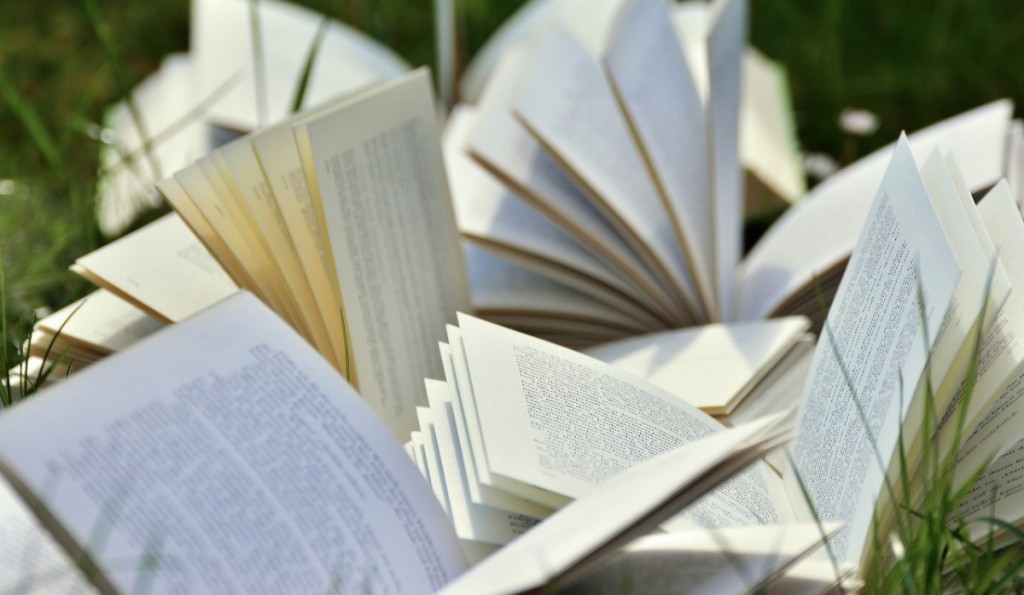 The drive for status in the play is a perfect parallel with the drive for career advancement in business; and one of the primary means to both ends is the same: a person’s speech. In a prior post, I discussed one aspect of speech, the pervasive use of teenagers’ “like” in adult speech, but the language challenge is far broader. Common usage, particularly in business, has degenerated into what Harold Evans, the former editor of The Sunday Times, in his just-released book, Do I Make Myself Clear?: Why Writing Well Matters, calls “oppressive opaqueness.”

Mr. Evans has a comrade in journalistic arms in Lucy Kellaway, a veteran business columnist for the Financial Times. In a recent column she attacked “ugly business jargon” by using characteristic British irony to list a set of rules of how to create opaqueness. I’ll let Ms. Kellaway’s own descriptions of her rules and hilarious examples speak for themselves and offer you with six ways to avoid that curse.

If these rules look familiar, they should because many of them are also in The Elements of Style by Strunk and White. Since its publication in 1918, the book has been issued and re-issued in multiple editions—  more than 12 million copies—achieving iconic status. It is the gift of choice for graduations and promotions. However, given the continuing deterioration of our language, apparently nobody reads them.

So, summoning Shakespeare’s famous battle cry, “Once more unto the breach, dear friends, once more.”

Jerry Weissman is among the world’s foremost corporate presentations coaches. His private client list reads like a who’s who of the world’s best companies, including the top brass at Yahoo!, Intuit, Cisco, Microsoft, Netflix, RingCentral, Mobileye, OnDeck, CyberArk, Twilio, Zuora and many others.

Jerry originally founded Power Presentations, Ltd. in 1988. In 2017, the name was changed to reflect clients’ goals: To make an impact, to influence, to get results, to persuade. The new name is Suasive. As Jerry says, “The name has changed, but our mission has not: Be Suasive: Be Heard.”

« Presentation Gallery in PowerPoint 2016 for Mac

File Menu and Backstage View in PowerPoint 2016 for Mac »