Writer's Block: How to Break Through

Writer’s Block: How to Break Through

Writer’s block is the proverbial stuff of legend and literature. The latest variation on the theme is Limitless, the Hollywood film starring Bradley Cooper and Robert De Niro. In it, Mr. Cooper plays a down-and-out writer who beats his severe case of writer’s block with a new drug that not only jump starts his creative output, but gives him many other advanced mental capabilities. Of course, the story is fictional—A.O. Scott’s review of the film in the New York Times called it, “an energetic, enjoyably preposterous compound… a paranoid thriller blended with pseudo-neuro-science fiction and catalyzed by a jolting dose of satire”—but the situation is very real: writers do run dry.

Mr. Scott went on to list the many real attempts tortured writers have made to get past their paralysis: “Sharpen 10 pencils. Eat a sandwich. Pretend that the first chapter of your long-overdue opus is a casual letter to your grandmother. Weep quietly. Have another drink.” 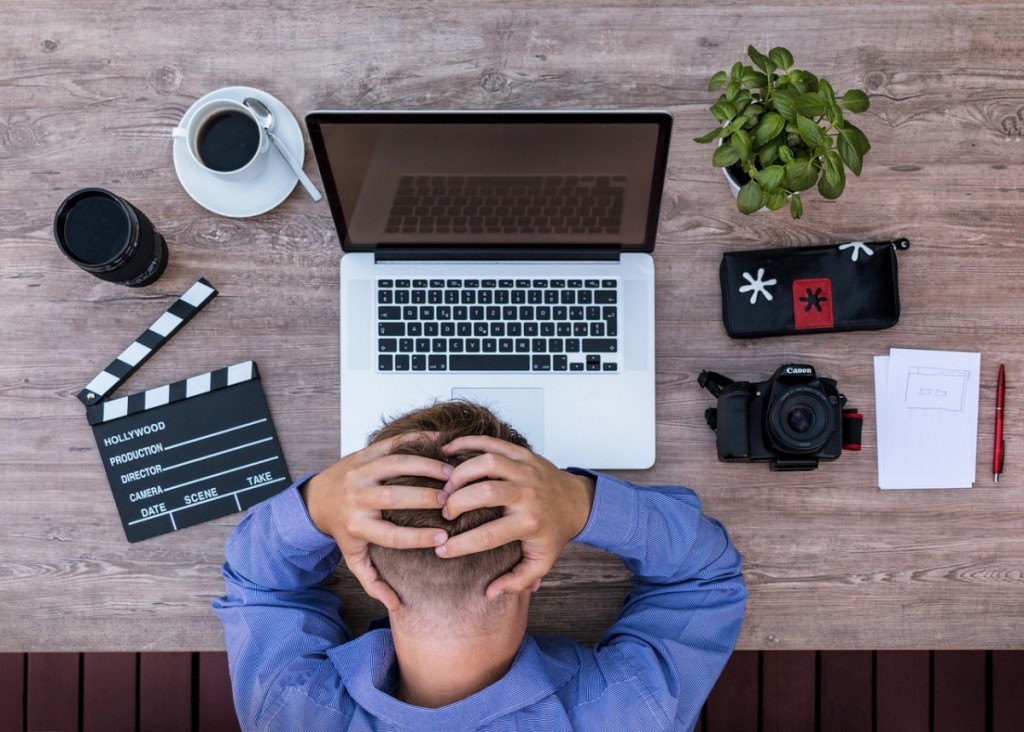 However, creative block is not limited to aspiring and professional writers who are trying to craft their next article on deadline or write The Great American Novel. Presenters, too, are frequently faced with having to crank out their next great pitch. Their challenge is not as great as that of solitary writers staring at a blank computer screen, yellow legal pad, or sheet of paper. Presenters belong to a team—a business unit in a large company or a small start-up—and so they have access to their colleagues’ slide shows.

Therein lies the problem: Business people consider their presentations to exist primarily in PowerPoint. In fact, many companies amass an enormous, searchable database of slides for anyone in the organization to access. Enter “corporate strategy” and dozens of slides containing those words will download in an instant. The problems is then compounded when a presenter picks out what he or she thinks are the appropriate slides and then assembles them in an order that is meaningful to him or her—but only to him or her. The resultant aggregation is what is known as a “Frankendeck.”

It gets worse. Having to rely on a set of disparate slides created by others, the presenter reads the slides verbatim to the audience. The inevitable result is a train wreck.

The problem with this method of preparation is that it starts in middle of the creative process and then jumps to the end, skipping several important steps along the way.

A simple solution is to begin at the end instead.

By beginning with the objective of your presentation and not with the slides, the entire story has an overarching focus. Then, still working without slides, follow these next steps:

Only then are you ready to design slides that serve their sole purpose: to illustrate the key ideas.

This step-by-step process is a prescription not for a drug but a solution that will enable you to realize your own creative process—and create winning presentations.

In the next post, you’ll read about a close cousin of writer’s block: stage fright.