PowerPoint and Presenting Stuff - Page 2 of 1204

Thoughts and impressions of happenings in the world of PowerPoint and presentations, continuously updated since 2003.

We first explore the new think-cell v.11 that adds many new features. We also explore how think-cell charts are roundtrip-capable with those who do not have think-cell installed. We also bring you more info about the upcoming Present to Succeed conference. We then explore PowerPoint-friendly audio file types. Kurt Dupont explains how you can create digital menu boards with PowerPoint and the DataPoint add-in.

PowerPoint 365 for Windows and Mac users can learn how to insert audio (sound) in PowerPoint. We also bring you quotes, press releases, and templates from the last few days. 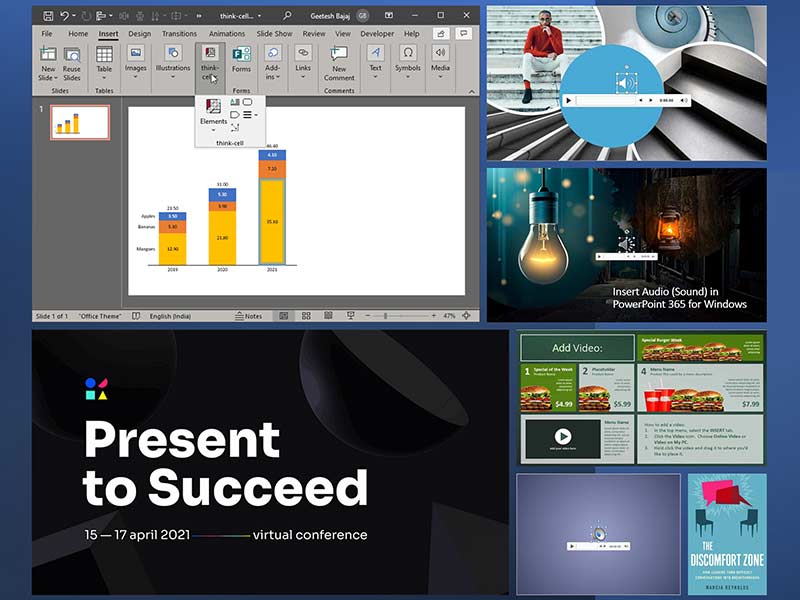 Insert Audio (Sound) in PowerPoint for the Web

It’s always a fun exercise adding audio clips to PowerPoint. Some of you may wonder why would you want to add an audio clip? There may be any number of reasons, from adding a voice-over to just inserting some background music. Whatever your reason may be, it helps to know that PowerPoint can insert audio clips of various file types. MP3 and or WAV are common file types that you can insert in PowerPoint slides. These audio files automatically embed into your presentation.

Add audio to your slides in PowerPoint for the Web.

How to Give an Impressive Pitch to Investors

To take your business to the next level you will get to a stage when you need to pitch to investors for the capital you require.

This won’t be easy. Investors and business angels hear many pitches and a good rule of thumb to bear in mind is that only 1 in 10 pitches are deemed investable propositions. Once due diligence and the like are factored in, some claim that investment funds invest in as little as 2% of the total plans they receive.

The individuals you’ll be dealing with are rarely minded to beat around the bush and will have no qualms about telling you if they’re not interested. So, the stakes are high, and the chances are slim. That said, promising ideas are funded all the time, and the accelerator and incubator models that culminate in pitches for investment are becoming increasingly ubiquitous. 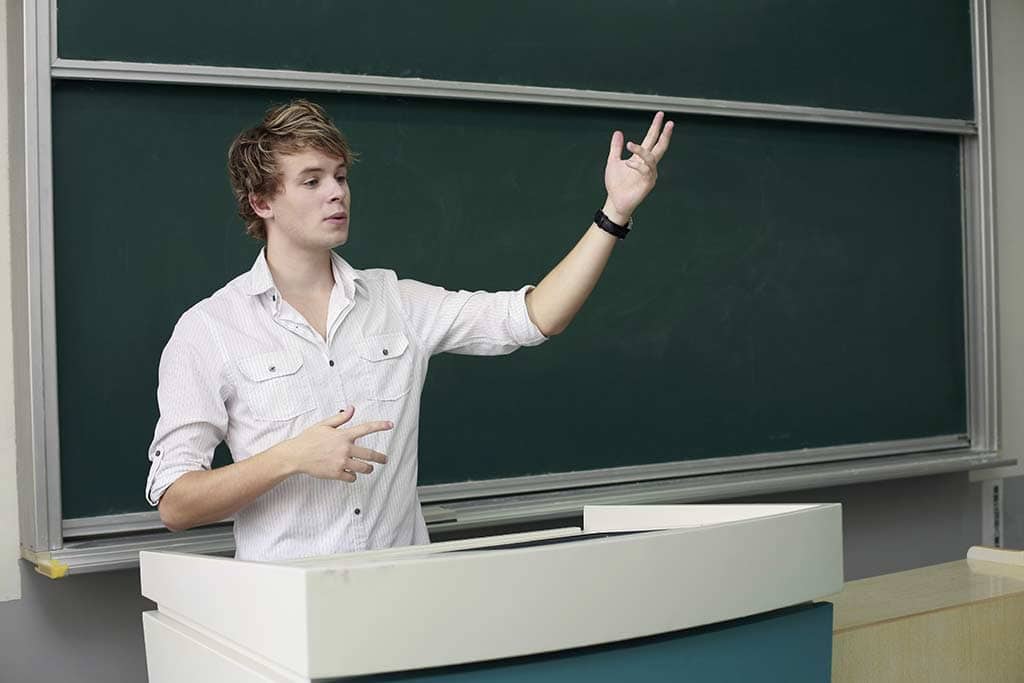 END_OF_DOCUMENT_TOKEN_TO_BE_REPLACED

I first uninstalled think-cell 10, although you don’t need to do so. The folks at think-cell say that simply installing on top of an older version works just fine, but then, old habits die hard.

For those of you who do not have a think-cell license, you can still play with think-cell 11 using a 30-day trial license.

Let’s begin by finding where you can locate think-cell elements. Unlike many other add-ins, think-cell does not create a separate tab on the Ribbon. Rather, think-cell options are found within the Insert tab of the Ribbon in both PowerPoint and Excel, as can be seen in the figures below.

END_OF_DOCUMENT_TOKEN_TO_BE_REPLACED

We first feature Kristian Johansen of Ampler, a PowerPoint add-in that enables users to work faster, easier, and more efficiently in PowerPoint, Word, and Excel, and includes a series of tools that can be integrated into existing Office installations. We also bring you more info about the upcoming Present to Succeed conference. Michael Collins of Toastmasters International explores how you can give your best presentation pitch via video.

PowerPoint 2019 for Windows and Mac and PowerPoint 2016 for Mac users can learn how to insert audio (sound) in PowerPoint. We also bring you quotes, press releases, and templates from the last few days.

« Insert Audio (Sound) in PowerPoint for the Web