Let’s assume that you already used some picture slide layouts from PowerPoint Designer, as explained in our Working With Pictures in PowerPoint Designer in PowerPoint 365 for Windows tutorial. And now, you want to change the picture used, or even add another picture. You’ll discover that changing pictures is not too easy, because PowerPoint does not respect the proportions of the picture you are replacing, and almost places a new picture without any concerns about visual aesthetics. So, how can you add another picture in the same position, and ensure that the size and the proportions of the picture also remain the same? 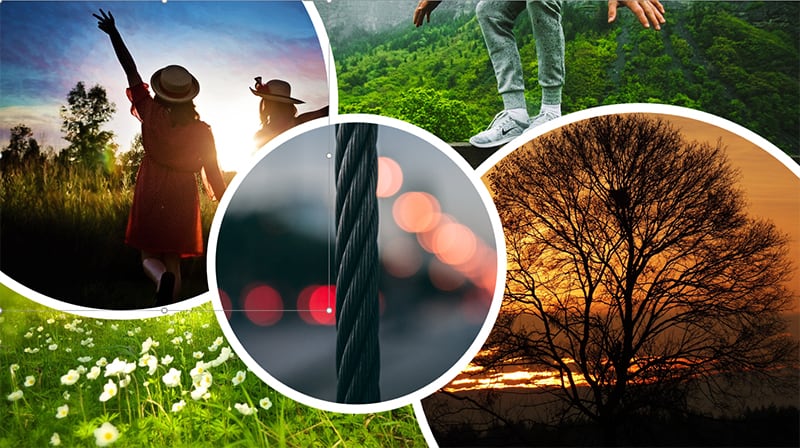